We Care About your Smile

Embrace Life with a Smile

We Care About your Smile

For Americans in their 30s and beyond, the threat of gum disease (periodontal disease) is a very real and potentially dangerous condition. Gum disease is particularly dangerous because the progression of the disease is often painless, going undetected until it creates serious problems.

Although genetics may play a small role in its development, doctors agree that gum disease is most often directly related to how well people care for their teeth and gums.

The Stages of Gum Disease

Periodontal disease is a gradual infection of the gums and the supporting bone. It is caused when the build up of plaque on and around the teeth calcifies into tartar. This tartar is covered with plaque that contains micro- organisms which release toxins causing the first stage of gum disease known as gingivitis. Gingivitis is characterized by swelling, inflammation, and bleeding of the gums. In the advanced stage of gum disease (referred to as periodontitis), the toxins cause the bone to resorb or dissolve. The teeth having lost a part of their bone support begin to move & eventually with more bone loss there is tooth loss.

Treatments to alleviate the effects of gum disease include deep cleaning, localized delivery of antibiotics, home care & regular follow up care. The periodontist / Dentist begin by removing the diseased tissue, tartar, and plaque from the tooth's surface and below the gum line. The root of the tooth may need to be planed and smoothed in order to allow gum tissue to heal properly. The periodontist may also advise bone grafts depending on the amount of bone that is lost due to gum disease.

The ravages of gum disease are best prevented by early detection and proper dental hygiene. Brushing your teeth twice a day helps to remove the thin layer of bacteria that release dangerous toxins into your mouth. Flossing or other interdental cleansing is also important to keep your mouth free from residual food and bacteria. Also, using a mouth rinse, prescription or over the counter considerably reduces the microbial count in your saliva. Finally, maintaining a balanced diet and scheduling regular dental appointments help stem the advance of gum disease and keep you healthy and smiling. 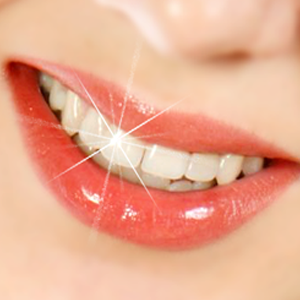 Get Directions To Our Practice